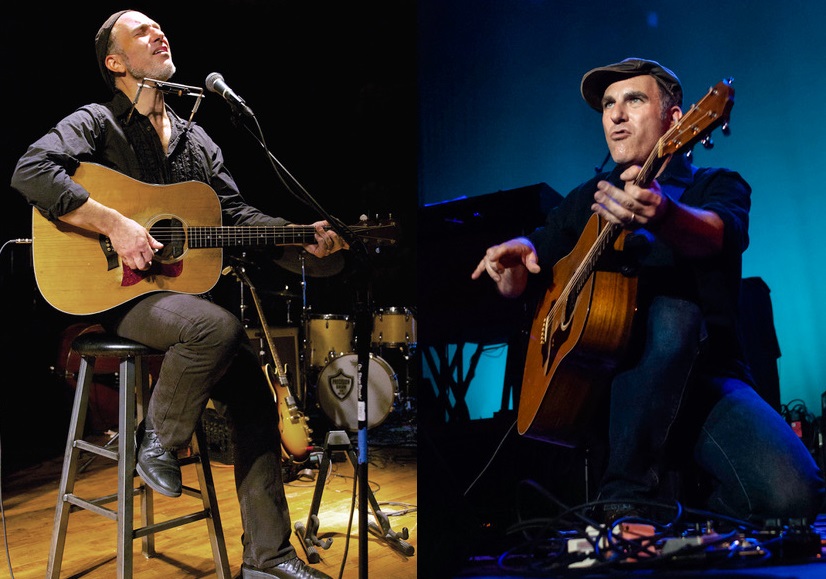 Marc Von Em donates a concert to Music for Humanity. This is a free concert. We’ll ask for donations, but if you’re financially stressed please join us for free and let the music work its magic… it will.
Marc Von Em is a singer, songwriter, musician and composer based in Northeast Pennsylvania. His soulful sound, driven by skilled acoustic guitar playing and a smooth, rich voice, flows easily between blues, folk & funk. Marc performs mostly solo, showcasing his original music on guitar with occasional looping, harmonica and other instrumentation added in. He has independently released five full length recordings and has toured the U.S. both as a headliner and supporting act promoting his catalog. In early 2022 Marc released his latest recording “Goodbye, Cloudy Sky” which he is presently showcasing at venues throughout the Northeast.
In addition to writing and performing as an indy artist, Marc is proud to have shared the stage with Rob Thomas (Matchbox 20) as back up vocalist and guitarist on three world tours. He is currently signed to Pure Pop Music Publishing Inc. as a songwriter for current & up and coming musical acts, VAMNation Entertainment Management, as a vocalist on globally broadcast commercials, and HAUS Music NYC, collaborating with musicians, composers, producers, bands & publishers scoring soundtracks for movie and commercial use.